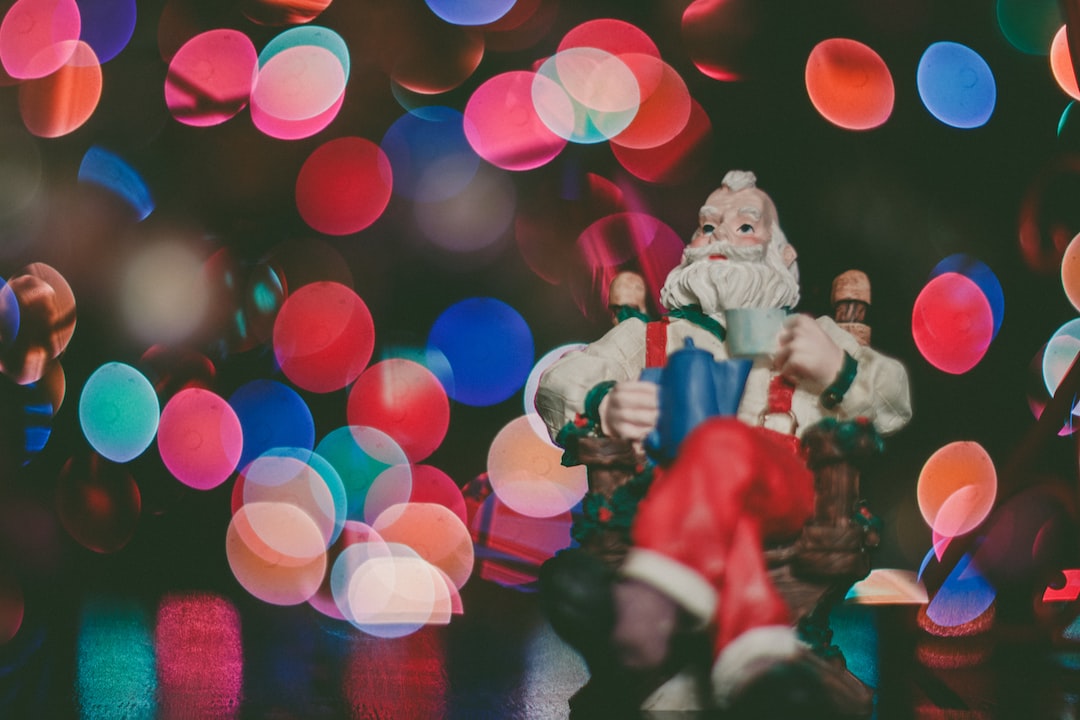 The following, posted on many websites each year, first appeared in the January 1990 edition of the defunct Spy Magazine under the title “Is there a Santa Claus?” by Richard Waller.

In conclusion — If Santa ever DID deliver presents on Christmas Eve, he’s dead now.